Enough of this “Rendering unto Caesar” stuff 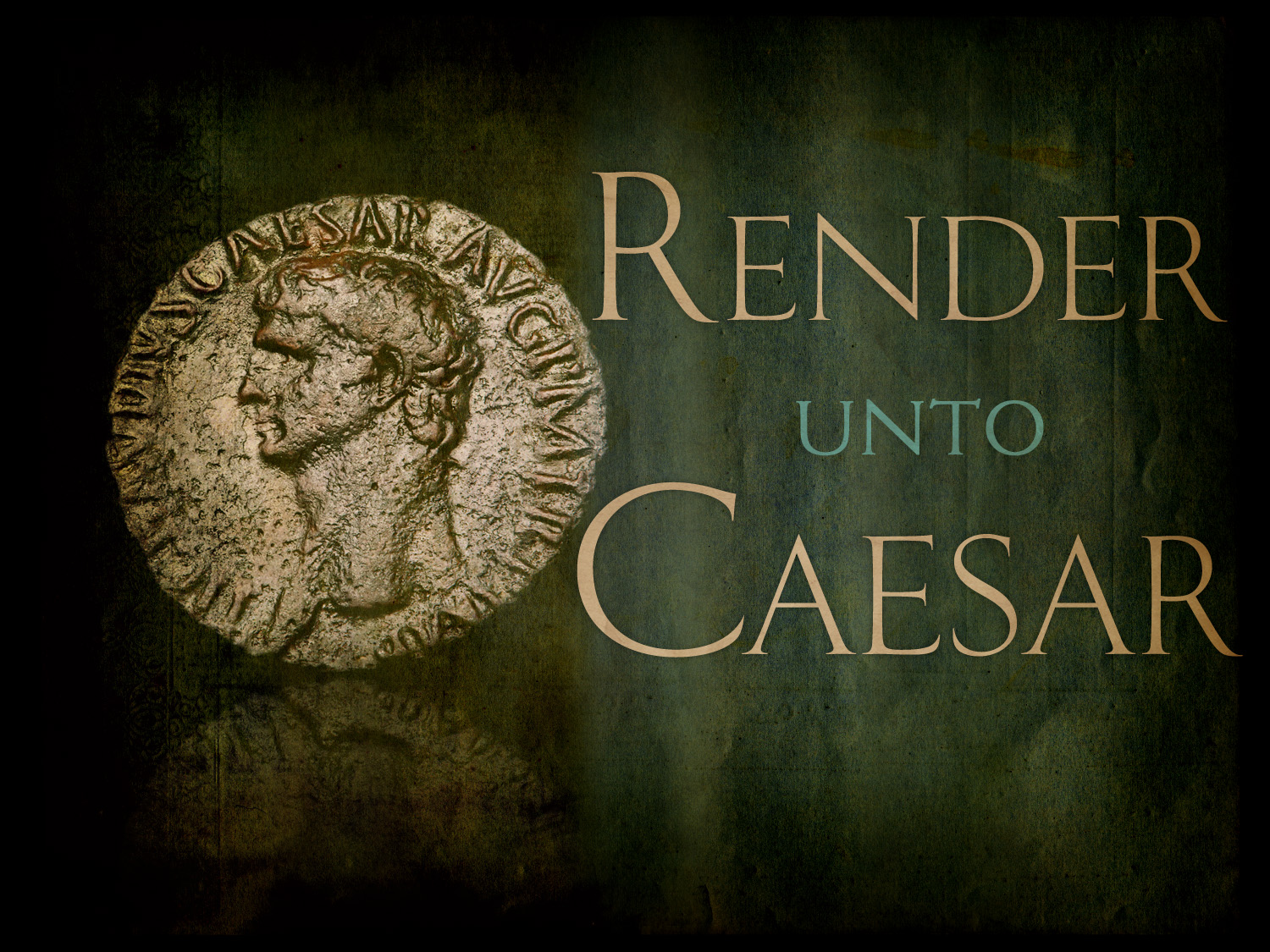 Now that tax-season is in the rearview mirror, it may seem that you paid more than normal – or that your usually fat refund lost a little of its girth this year.

Well taxes did go up – again.  There are so many sneaky ways for our government to increase taxes … without increasing taxes … it can make your head spin.  Unfortunately, 2013’s tax burden will only get worse in 2014.  Here is a quick summary of tax changes for 2013 and 2014:

•         A Medicare payroll tax surcharge of .9% applies to high-income earners

If all that detail is hard to digest, consider this.  In the Federal Budget, our government projects that it will collect $1.316 trillion in income taxes in 2013.  By 2018 – just five years out – that figure will swell by almost 50%, to 1.920 trillion – all without an official “tax increase.”  Go figure.

The news only gets worse as we continue to rack up trillion dollar federal deficits year after year; large cities declare bankruptcy, and personal income goes backward.

It’s time to get serious about managing our individual future tax liabilities – and we can show you how.