…So Why Do They Say That? 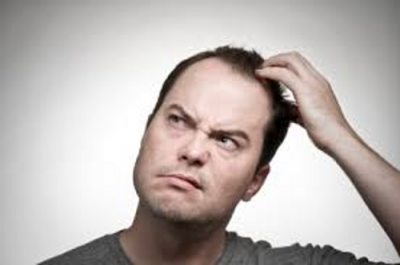 I just had a very interesting meeting with a young, 30-something client-prospect.  This man, husband, and father – was laser focused on making good financial decisions for himself and his family, and was saving money at a rate that will put him 15 years ahead of his peers.

It was really great to see commitment and discipline in action.

He came in however; to tell me that he was going to ‘stay the course’ he was on.  For him, that meant loading up on his SEP tax-qualified plan – having his wife load up on her 401k plan at work, and funding 529 college plans for his two kids.

His ‘advisor’ had convinced him that the compounding benefit of tax deferral would put him way ahead of any strategy that involved saving after-tax dollars (which was my recommendation).

He was buying the logic of tax deferral being better – hook, line, and sinker.

“There is no mathematical advantage to tax-deferral,” I declared.

He squinted and tilted his head to the side a bit.  Then his eyes brightened and he came firing back, “but the $700 account has grown to $1,400 – there is still tax due on the growth!”  Spoken like a true “Wall-Streeter” and exactly why his professional “advisor” had been so adamant that tax-deferred growth was better than investing after-tax dollars.

Thankfully, this really smart, committed young man had the financial curiosity to listen and learn – and he has now set his family up with a much better plan.  You can too – but only if you stop listening to the wrong people, and start listening to the right people.