The High Cost of ‘Free’ Money 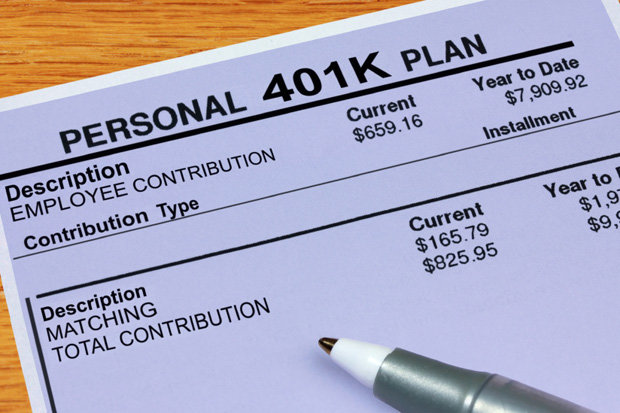 ans like IRAs, 401ks, SEPs, and others. In the financial world, that’s not a popular position. The argument against me has two primary elements.

First, they’ll argue, tax-qualified plans allow pre-tax contributions, and tax deferred growth. If one can put $100 pre-tax dollars into an account, and grow that money tax-free – why would one want to put $75 (the after-tax equivalent) into an account – even if that account could also grow tax-deferred?

The answer is that there is zero mathematical benefit – zero – to tax-deferral. That’s a head-scratcher, even for my so-called learned colleagues.

However, when that $200 is taxed at the same 25% rate, the qualified account ends up with – surprise – $150. There is no mathematical advantage to tax deferral.

The second argument points to the fact that many qualified accounts (certainly most company-sponsored qualified accounts), include matching funds – which equates to ‘free’ money. “Take all the free money you can,” they say.

Here again, I part company with them.

You see, that free money isn’t so free. First, fees and commissions charged on every dollar in those qualified accounts. Those fees come in many forms, some more obvious than others – but most experts agree that we pay between 2-5% on our account balance annually.

The problem is that a large portion of the money in those accounts doesn’t belong to us – it belongs to Uncle Sam in the form of deferred taxes. In fact, deferred taxes can make up 25-40% of the entire account balance.

Yet because the account owner pays fees on 100% of the money in the account, they’re paying 100% of the cost of investing Uncle Sam’s money. If fees are 3%, they’re really the equivalent of 5% on the portion that actually belongs to the account-owner (assuming a 40% tax rate).

Additionally, many matching programs have vesting schedules, where matching funds aren’t really awarded for – in some cases – several years. So when an employee leaves for a new job, they can sacrifice many, even all of those matching funds. Yet, they had been paying the entire fee and commission burden on those dollars all along. Paying for something you don’t ever get is not my idea of fun.

Remember, there’s no such thing as a free lunch. There’s always a catch. These are just a few that can take the shine off of qualified plans, and suggest that there may be other ways to get to the real goal line.