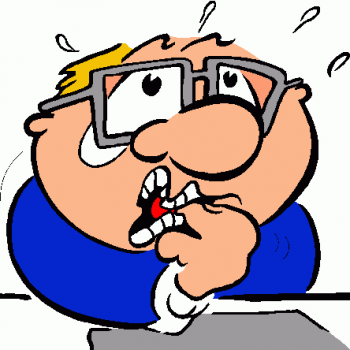 A remarkable thing happened in the week or two leading up to Christmas – and it’s worth noting for those of you with money exposed to the market.

Why?  What happened?  And what can we read into it?

Fed Chairwoman Yellen reported that interest rates would begin to be ‘normalized’ at some point in the future.  She didn’t give much detail on what the ‘future’ meant – but it was enough to send shivers through the markets and precipitate a 5% selloff – huge by any measure.

She clarified herself just a few days later – softening her tone in an exercise of linguistic nuance – which was all the market needed to breathe a sigh of relief – and send the market roaring back into the stratosphere.

There are two things we should take away from this little historical blip.  First, the market is very twitchy.  On news – news that wasn’t specific at all – the market went apoplectic and started selling.  Nothing that is that fragile – or so ‘on edge’ – can be a good thing in the long term.  Even most optimists would admit that we’re nearing the end of this bull market – but such volatility on such thin news tells us that when the ‘pop’ is for real – its likely to be dramatic.

The second thing we need to take away is that as if there was any doubt left – this IS a bubble.  Six years of artificially low interest rates and six years of unprecedented monetary policy has flooded the economy with money.

That money needs a home – it has to be invested somewhere – and since fixed instruments are lousy because of the low interest rates, equity markets (the stock market) win the day.

Stated in simpler terms – there is a high supply (of money) – which drives demand (stock prices) – and those stock valuations have little to do with the things that should drive stock prices – like sales, earnings, management, and the business outlook.

Rather, our current markets are being driven by artificial and manipulable factors rather than fundamentals.

December 5 – 26 was a warning shot – one we often don’t get.  You can take the warning seriously and prepare – or keep crossing your fingers that tomorrow will be another all-time high.