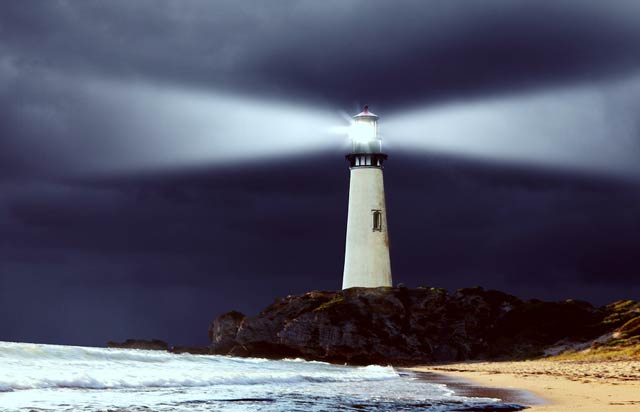 If you had to guess what percentage of the sales and profits of all the S&P 500 companies combined – came from the US versus the rest of the world, what would you guess?  Would you believe 46% and 50% respectively?

But the larger question is why would you care?

Well, the S&P 500 is widely regarded as the most relevant barometer of corporate performance (and therefore stock values) among all the major indices.  Your portfolio – and your 401k – and all of those of the mutual funds you hold – are largely made up of S&P 500 companies.  So the fates and performances of those companies have a direct impact on your money – that’s why you should care.

But why now?  Because something interesting – and a little scary – is going on that’s not attracting much media attention.  The dollar is gaining strength among world currencies.  And while a strong dollar may sound like a good thing – it’s a very bad thing when half of your sales and profits are earned in currencies that are weaker.

Take Proctor & Gamble for instance.  While they sold $20.16 billion worth of toothpaste, detergent, diapers and so on last quarter, profits plunged by 31% – largely due to the rising dollar.  “The October-December 2014 quarter was a challenging one with unprecedented currency devaluations,” says CEO A.G. Lafly.

The US Dollar index was up 13% in 2014 – a 9-year high and all indications are the dollar is going higher and higher in the coming year.  As the dollar gains value, US goods and services become more expensive to world consumers – and sales decline.  When sales decline, so do profits, and eventually, so do their stock prices.

And while there’s a very good chance you own some P&G either directly or in one or more mutual fund, more companies are warning of similar outcomes related to currency values, including Microsoft, McDonalds, Caterpillar, United Technologies, Emerson Electric, 3M, and Walmart.

Despite the warning of Lafley and others, Wall Street seems to be ignoring the warning signs.  Collectively, Wall Street estimates the S&P 500 will grow profits by 7.2% in 2015 – a far cry from P&G’s 31% decline.

All this is to suggest that many savers and investors would be wise to move to more defensive positions for 2015.  The lighthouse is on the shore – the beacon is beaming – the rocks are there – but the ship’s crew is asleep.

Be on the lookout for your own money.